This Saturday, August 31, 2019, join us for a gospel set with the Mark Riley Trio at Canning United Baptist Church. Admission is by donation. You have very likely heard Mark and his band funking out at some point this summer – they’ve covered a lot of ground at festivals and scallop-shucking events! His trio will sound beautiful in the church. Hope you can make it.

Mark is originally from Lake Loon, Nova Scotia. A small community just outside of Dartmouth. He started out singing gospel music at the Baptist Church in Cherrybrook, NS. Upon moving to Toronto Mark pursued his music endeavors recording and performing. Mark also has credits for a film soundtrack, 1 CD, performed on 2 Compilation CDs and is also a multi-instrument player and vocalist. Mark`s true passions are Jazz and Gospel music.

Mark now resides just outside of Wolfville, Nova Scotia and is a former tenor and soloist of the Nova Scotia Mass Choir, Cherrybrook Mass Choir, and the Nova Gospel Ensemble. Mark also performs with the Mark Riley Project, PM Blues, The Praise Messengers, Shoulder to Shoulder and The High Tide Shuffle Jazz Crew.

Mark will be joined by Bob Federer on piano and Rob Atkinson on bass. Kim Barlow will do a short opening set of classical guitar, and some old-time gospel songs on banjo. 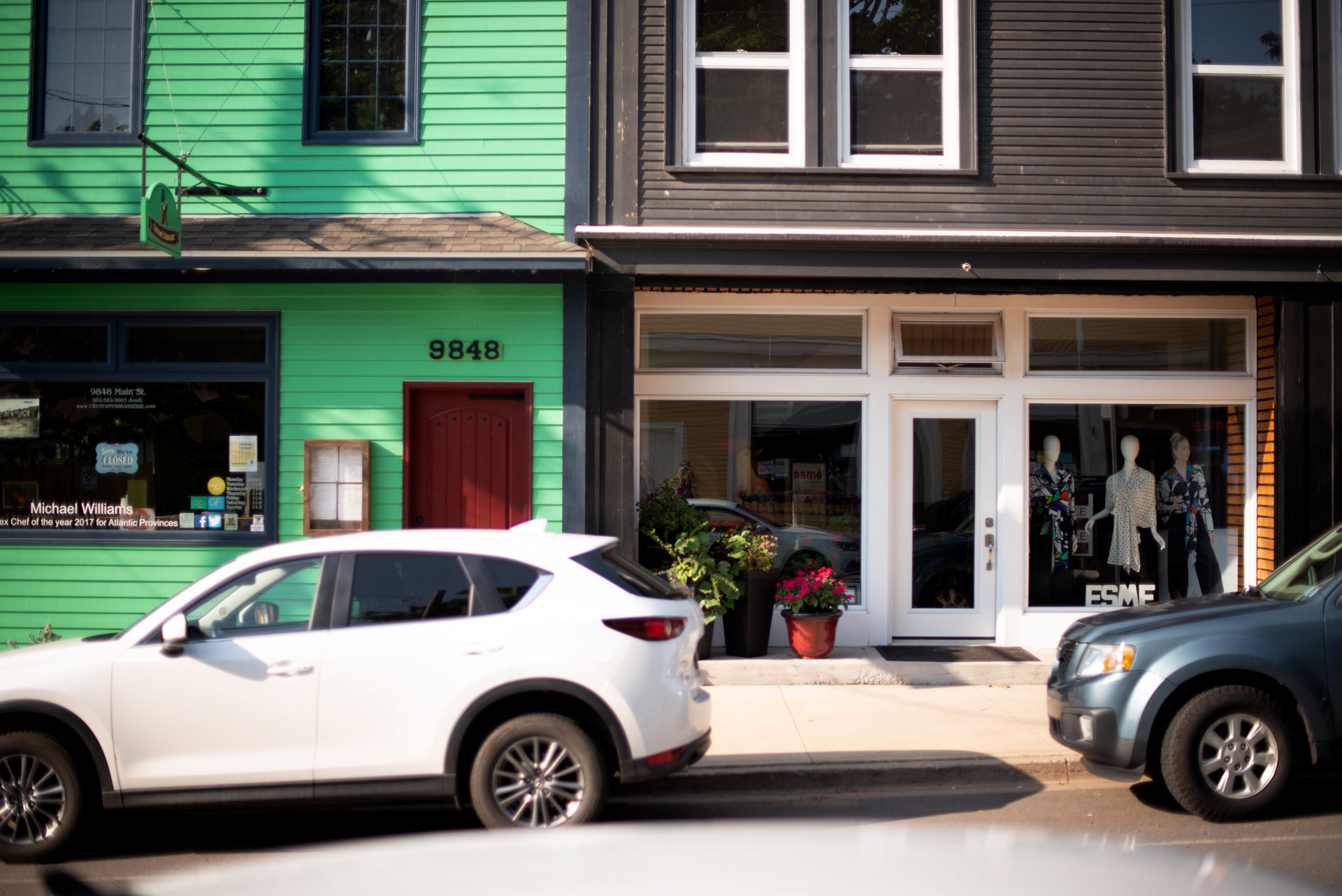 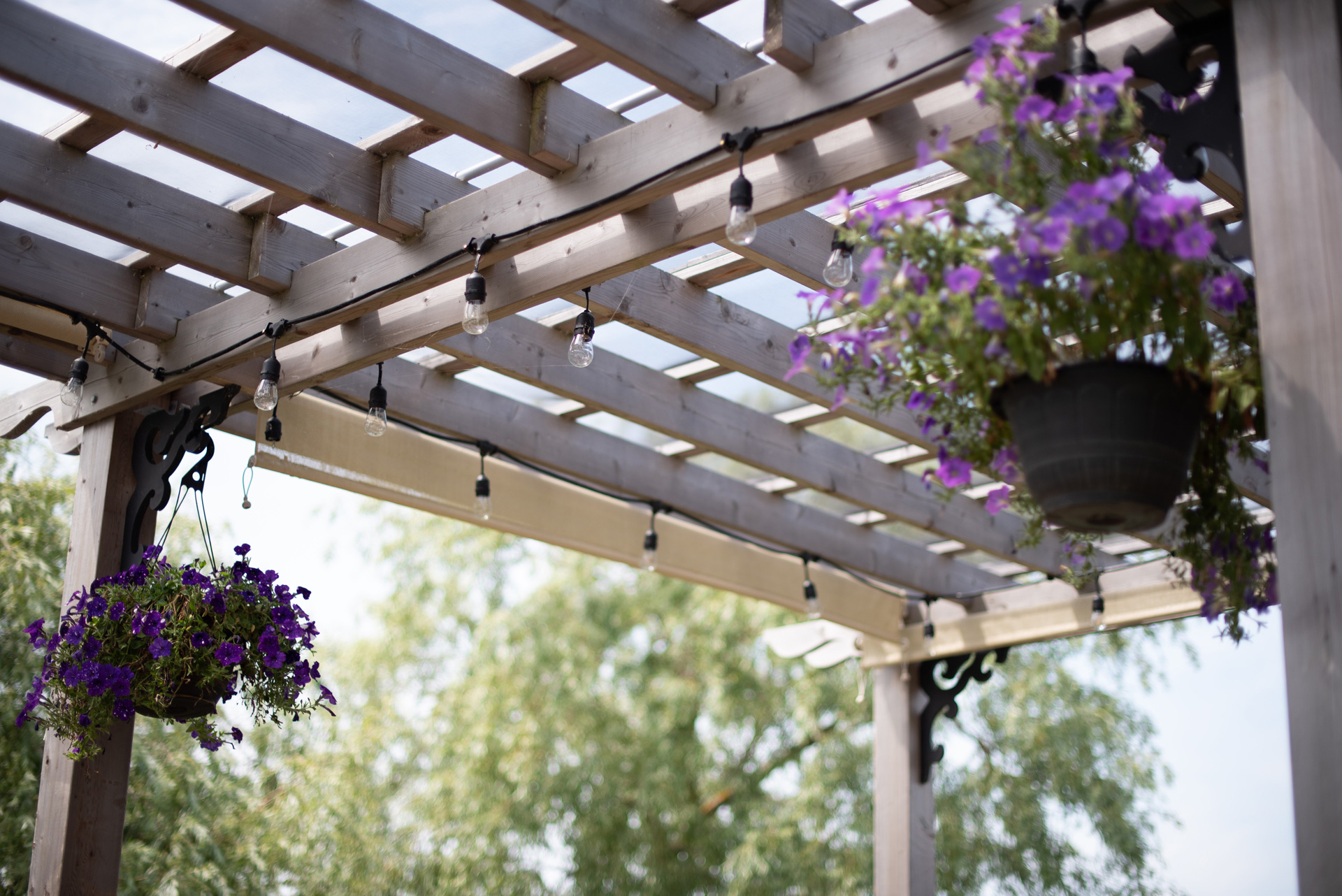 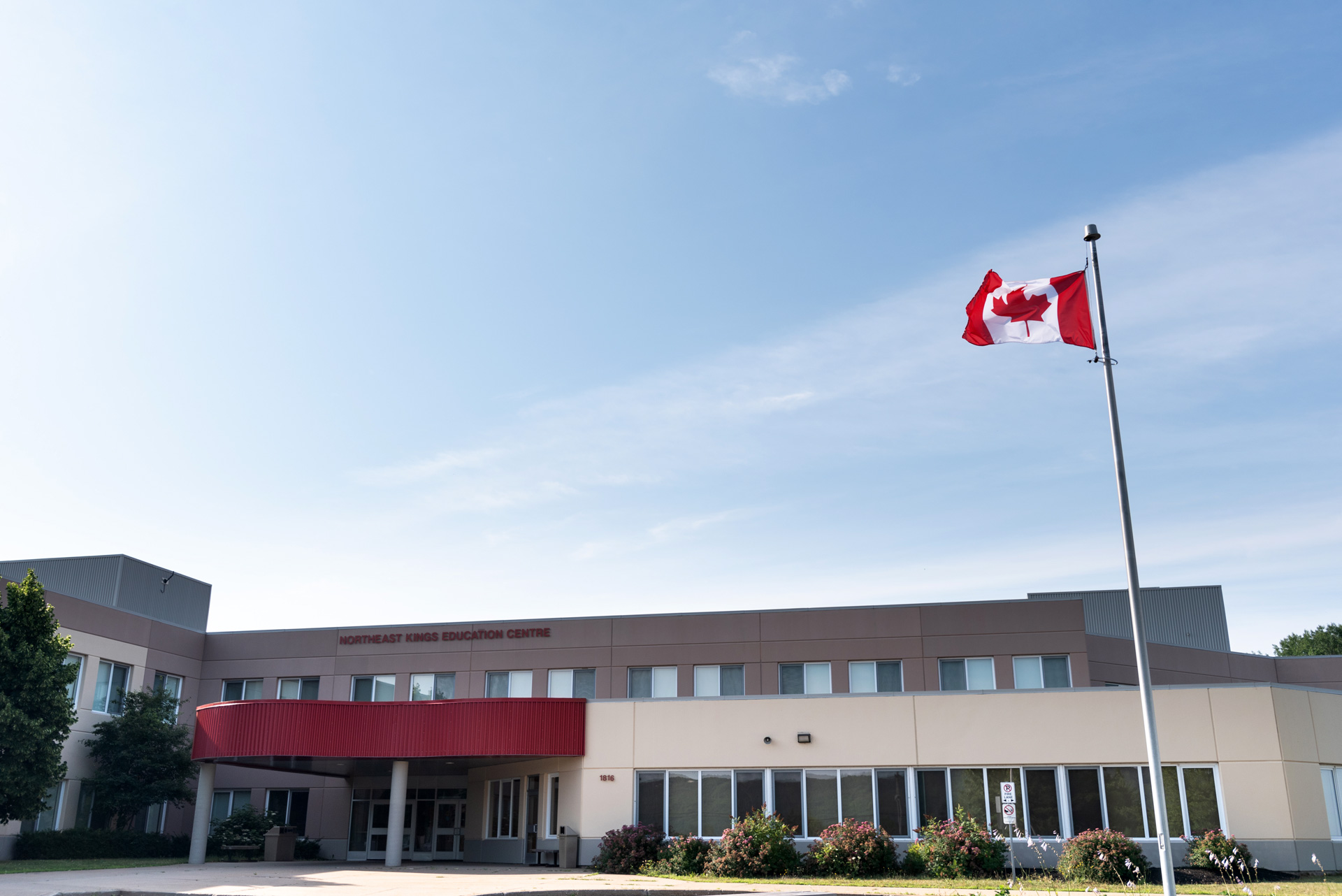 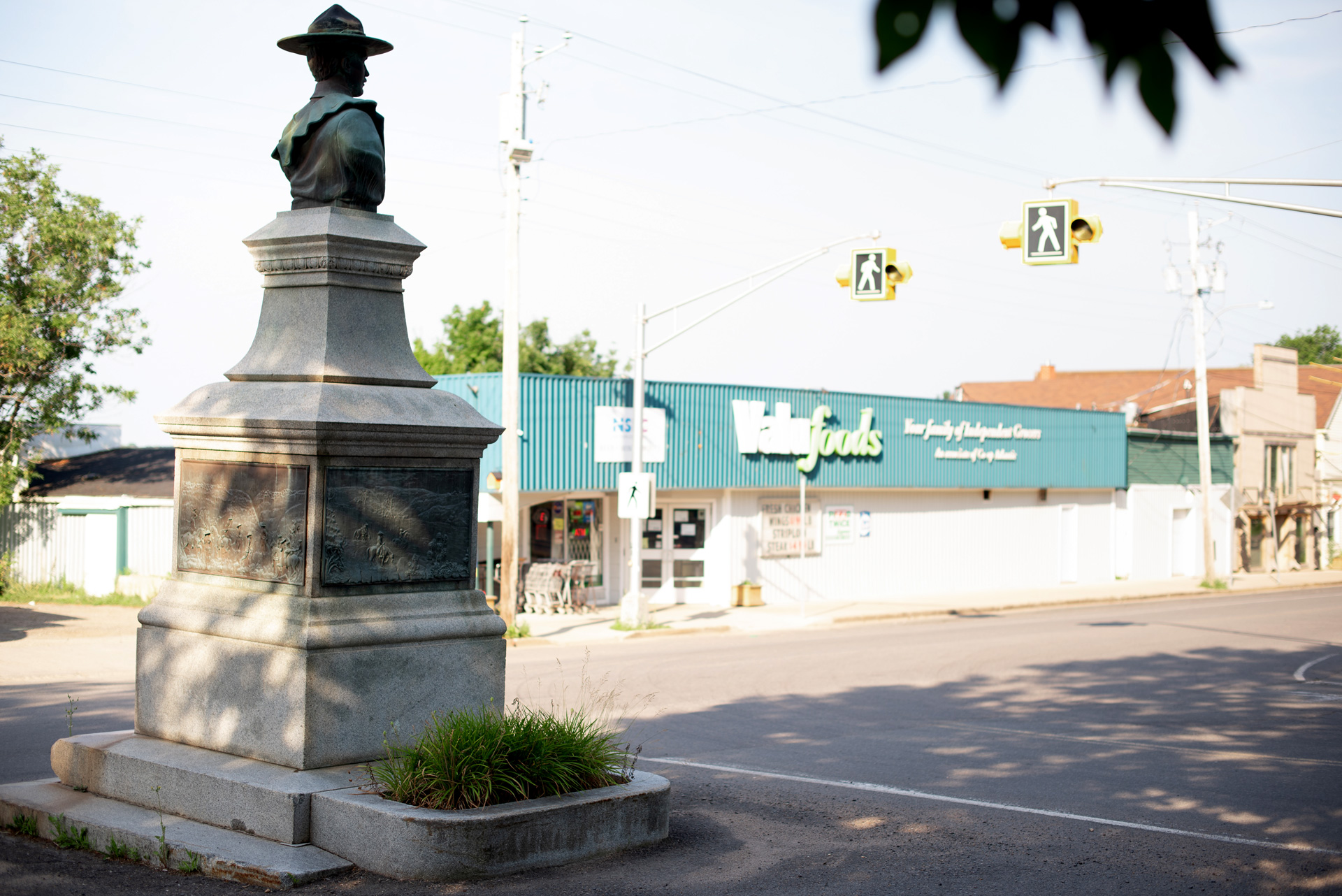 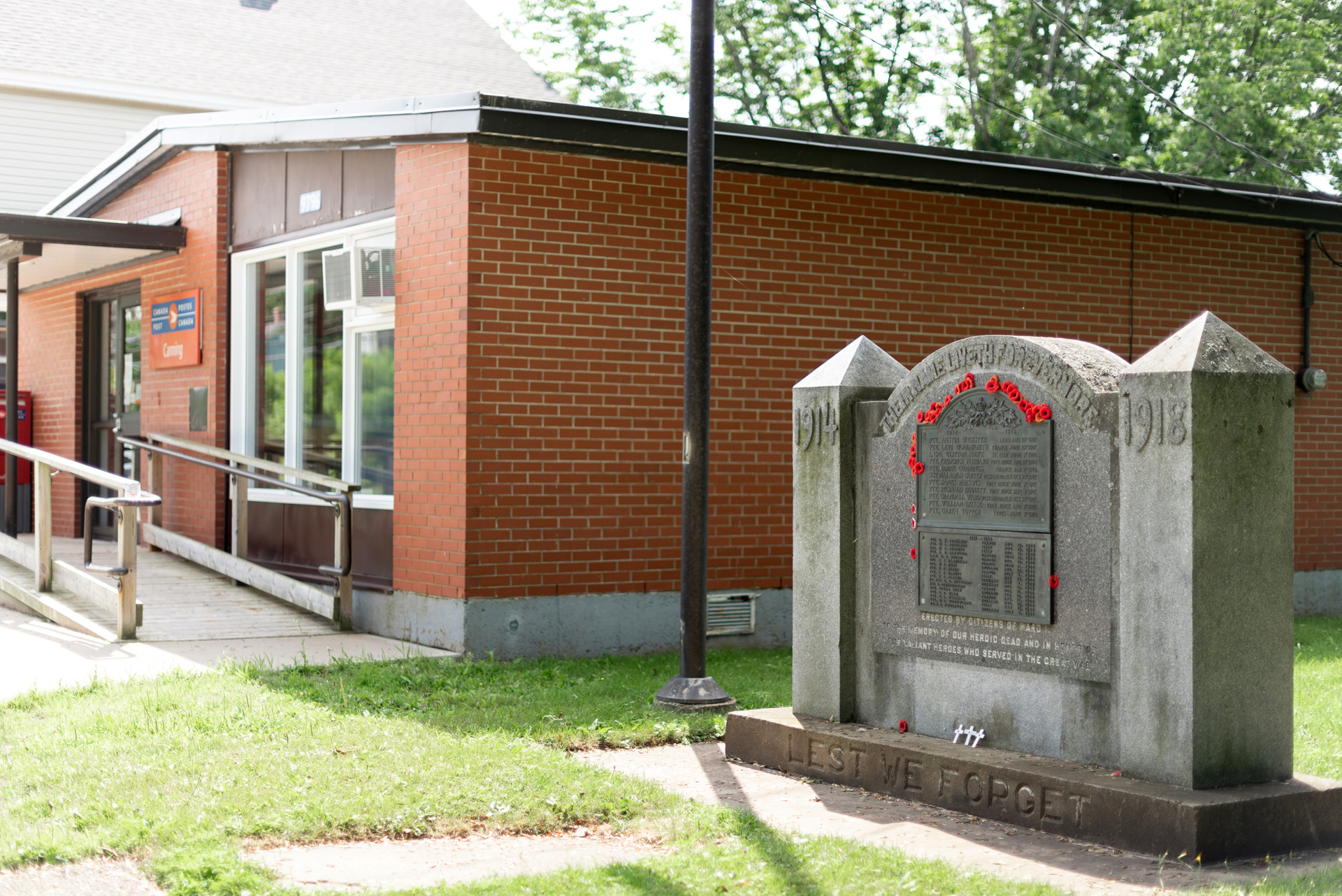 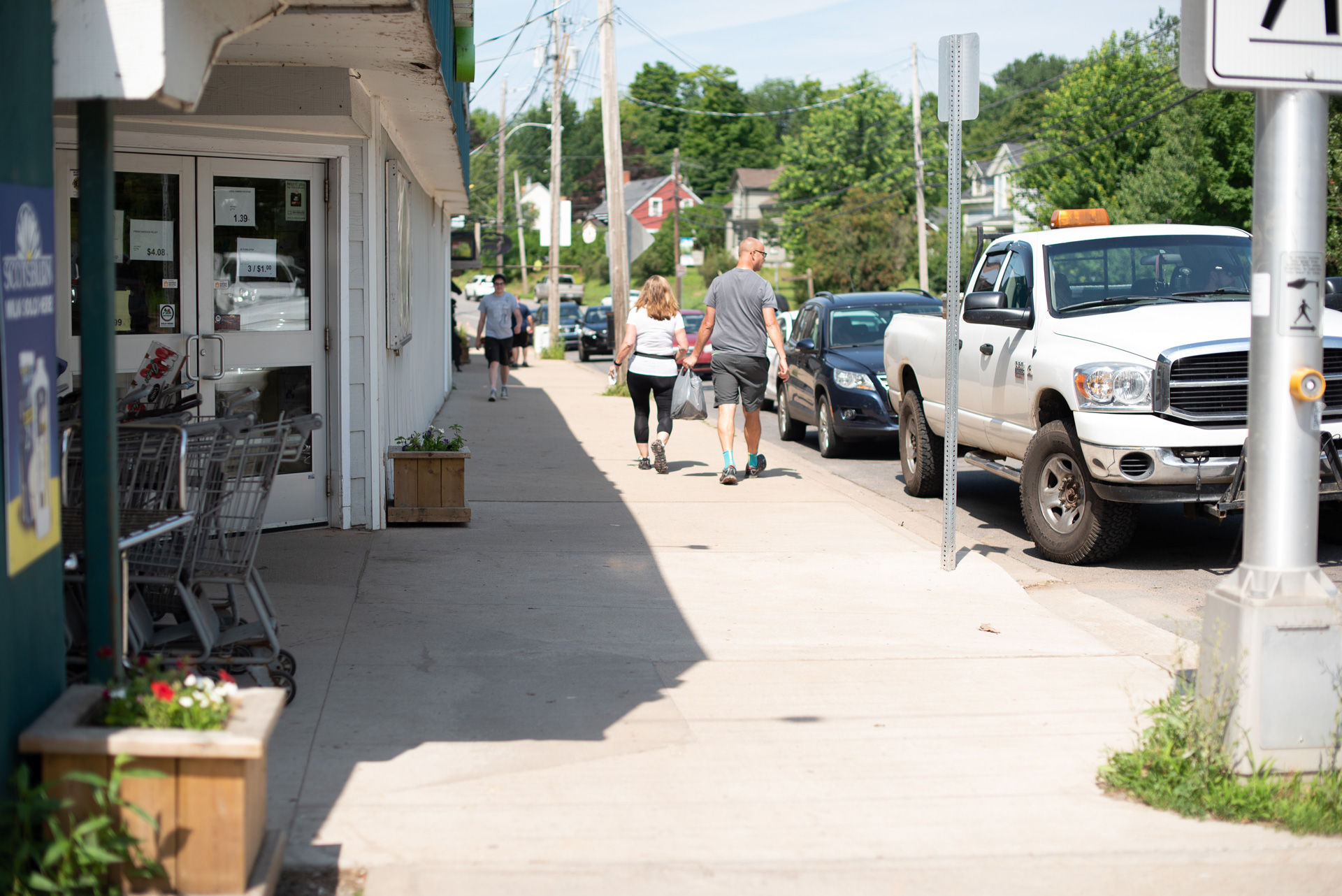 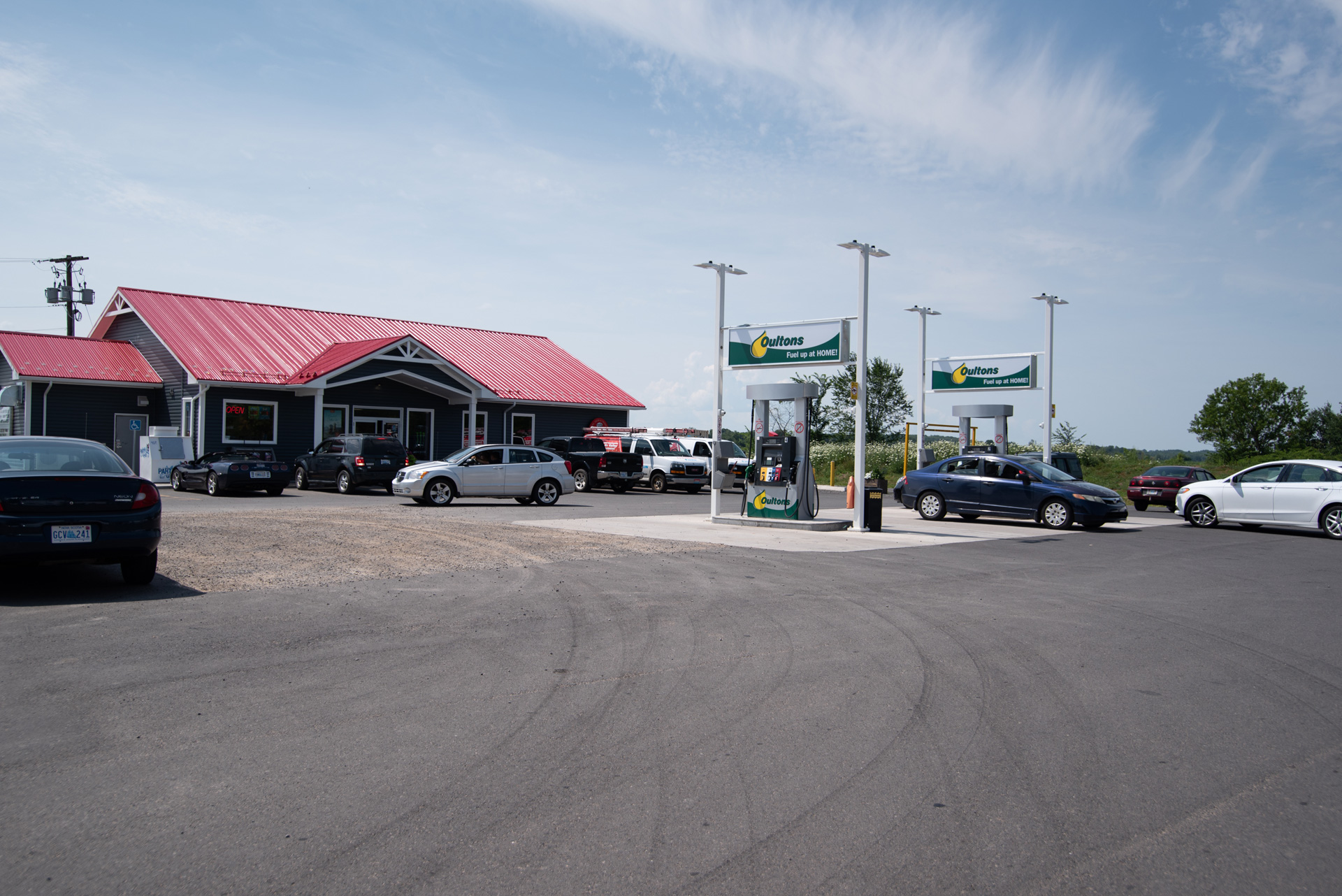 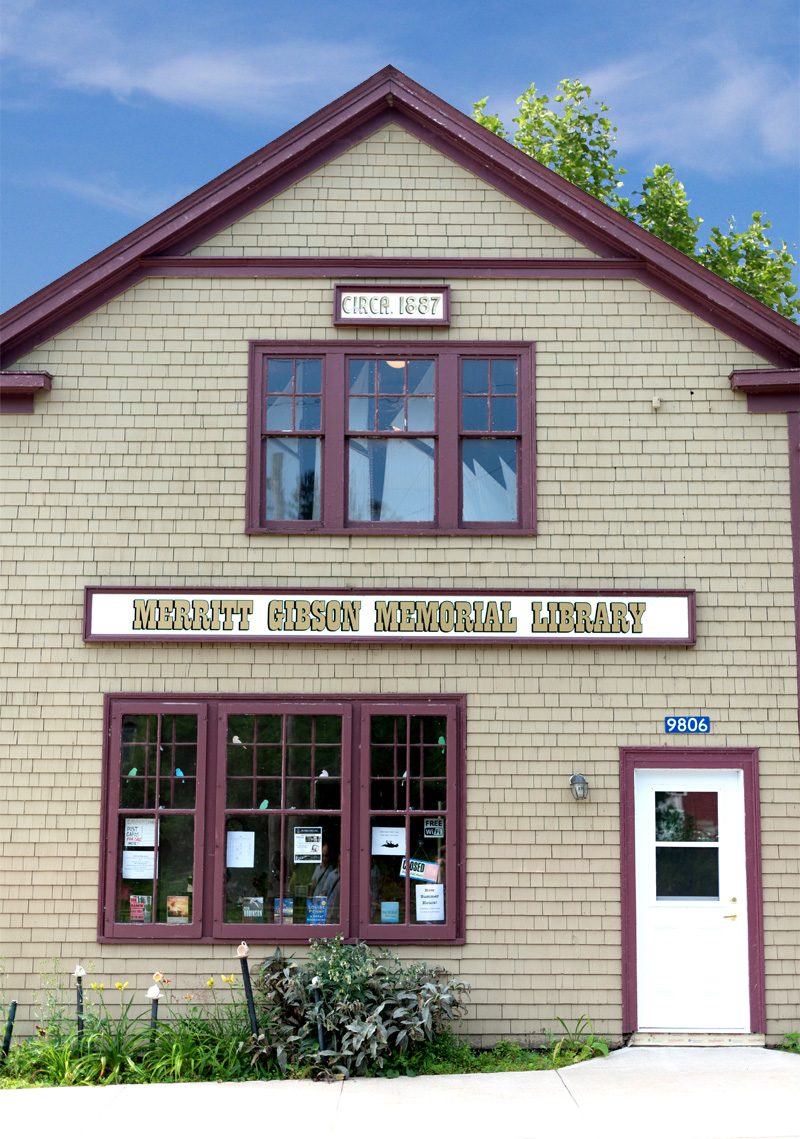